One teenager is dead and another injured in a Friday night shooting incident on Girtman Street in Hazlehurst.
According to Hazlehurst Police Chief Ken Williams, 18-year-old Malik McRae was killed and a 13-year-old juvenile was injured. While a suspect has been arrested in the 9 p.m. shooting, Chief Williams said he could not release the accused’s name because the murder investigation is continuing.
An investigator from the Police Department, the Georgia Bureau of Investigation, the Jeff Davis County Sheriff’s Office, and the Georgia State Patrol are all working on the case, Williams said.
While Williams was reluctant to release the details on an active investigation, he did dispel rumors that spread claiming the two teenagers were shot while sitting on a porch in a drive-by shooting. That, Williams said, was not the case. 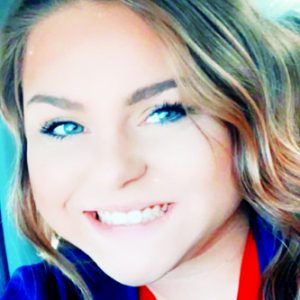