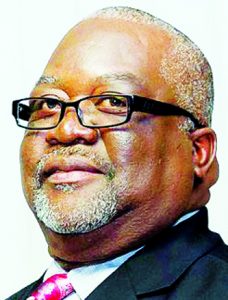 On Nov. 8, 1957, the late Ruben King and Novella Wright King’s lives were forever changed at Evans Memorial Hospital with the birth of their fourth of 12 children, Ruben Ronald King Jr. From the moment he was brought from the hospital, the King’s home nor the world was ever the same. Many knew him as Ruben, but most called him “Kang.” Just as the atmosphere shifted from his entrance into the world, it also shifted at his departure. On Oct. 14, surrounded by his loving family, Kang answered the Lord’s call to trade his earthly home for his heavenly reward.
Kang graduated from Glennville High School in 1975. Following high school, he was the first black lineman to be employed by the local Georgia Power Company. After blessing Georgia Power for five years, he transitioned to the eventual place of his retirement, Ft. Stewart Military Installation. For 38 years and 9 months, Kang worked there as an electrician. He worked in the DPW-O and M Division as a quality assurance evaluator and retired June 1, 2020. He enjoyed working at Ft. Stewart, however, there was no other entity that tickled his feather, like being a former owner of King Brothers’ Funeral Home, where he served as the manager of operations. He worked tirelessly to ensure the success of this heartfelt business that his parents built from the ground up.
Growing up, Kang attended Smith Street Church of God, under the leadership of Pastor J. W. Overstreet. For many years, he visited the people of God, but one day he joined them. On Dec. 8, 2007, Kang accepted Christ as his personal Savior under the leadership of the Rev. Tony Harden at Center of Life Church of God. Being a servant of the Lord, but especially serving at Center of Life, was Kang’s other heartbeat. He served as chairman deacon, Sunday school teacher, Sunday school superintendent, chairman of the trustee board, maintenance supervisor, sound technician and treasurer. Shortly before his passing, he was ordained as an elder.
On Feb. 5, 2004, Kang married his high school sweetheart, Shirley Annette Davis; through this union, nine children were instantaneously created. Kang succeeded at many things in his lifetime, the most important being that he was a good husband and provider for his family until the very end.
During his short and blessed lifetime, Kang served his community abundantly. At the time of his death, he was vice president of the Committee of Social Change, a scholarship board member, first vice president of the local NAACP. He also served as treasurer of the Emancipation Proclamation Committee. There was no doubt about the love he had for his community. No matter the atmosphere, if Kang was present, there was going to be laughter, trash talking, and even small debates. He is truly going to be missed by all.
Kang was preceded in death by his father, Ruben King Sr.- whom he always referred to as “my daddy,” as if he was the only child; brothers, Richard “Big John”, “Tic” King, and Don King; brother-in-law, John C. Williams Jr.; and bonus grandson, Dayshan Davis.
He leaves to cherish his memories a faithful wife of 18 years, Shirley Annette King; sons, Christopher Hardee and Robert (Carol) King; daughters, Tawanna (Lee) Williams and Shawana (Eric) Moore; mother, Novella King; six bonus children, Christopher Davis, Monica (Lamar) Smith, Crystal Davis, Christina Davis, Ladarrius Phillips and Antwan Monroe; grandchildren, Tamarick, Tahmani and Tashayla Hardee and Christopher Wicker, TaNiya, and TaLeiyah Cooper, Tamauri Tavontae, and Tahji King and Eric Moore Jr.; bonus grandkids, Dejanae, Debria, Jaquavious, ZaMya, Cameron, Josiah, Dusti Jr, AhZayla, ZyKerriah, Kentaevious, Zakhi and Tyqwan; bonus great-grand, Ace Davis; siblings, Robbie (LeAnn) King, Randy (Sharon King), Verdie Williams, Randall (Mary) King, Sr., Reba (Ishmael) Feliciano, Reginald (Twila) King, Rex (Cheryl) King, Fronita (Marcus) Holston and Russell (Kellie) King; father-in-law, Jerry Calhoun; special caregiver, Charles Coleman; special niece, Rikki (John) Smith; special nephew, Randall L. King Jr.; and a host of other dear relatives and friends.
A viewing will be held Oct. 20 at King and Sons Funeral Home, 5236 Hwy. 301 S. in Glennville, from 5 to 7 p.m. A final viewing will be held at First African Missionary Baptist Church, 600 Church Drive in Glennville, Saturday from 11 a.m. to 1:30 p.m. The casket will then be closed for the funeral, to be held at the church at 2 p.m. 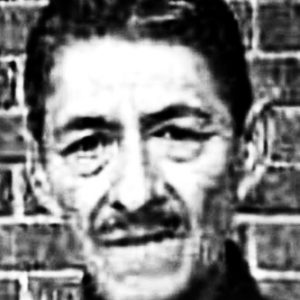 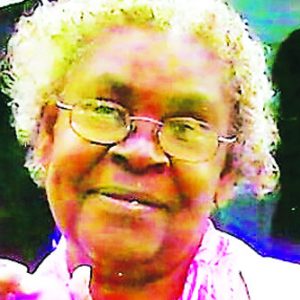 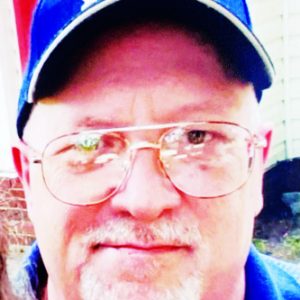 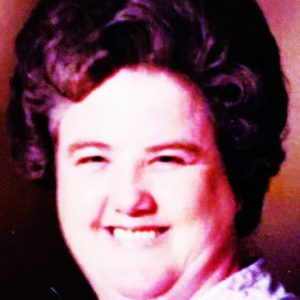 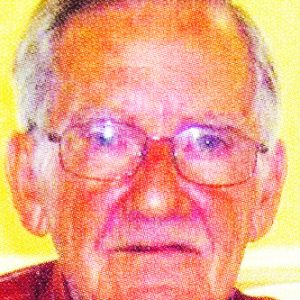