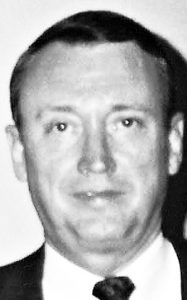 Mr. William Lee Evans Jr. passed away July 12.
Bill was born Dec. 10, 1941, in Hazlehurst to the late W. L. Evans and Irene Maddox Evans of the same city. He graduated from Jeff High School, attended Georgia Tech and received his B.A.from Georgia State University. In 1964, Bill started work at Lockheed-Georgia in their apprentice program and later worked as a training coordinator. After leaving Lockheed, he worked in the IT industry in applications engineering and later supply chain management Bill loved his cars, hunting and history and he would never pass up bar-b-que. His love for music started at an early age playing in the high school band. All of these he shared with his girls and grandson. When he was younger, he received several music awards, including the John Philip Sousa award. Bill was very active in Commemorative Air Force and wrote the local chapter’s newsletter for several years. In his retirement he enjoyed his time at the beach and his family. He was a member of Smyrna First United Methodist Church.
Bill is survived by his “bride” of 57 years, Linda W. Evans of Smyrna, daughters Angela Evans and Christa Heath of Marietta and grandson Austin Miller of Atlanta.
Services will be at Carmichael Funeral Home in Smyrna July 17. Visitation will start at 6 p.m. followed by the service at 7. Burial will be July 18 at 1 p.m. in the family plot at Hazlehurst City Cemetery.
In lieu of flowers donations can be made in his name to St. Jude Children’s Research Hospital. 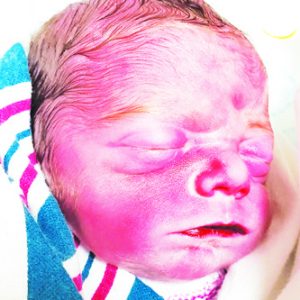 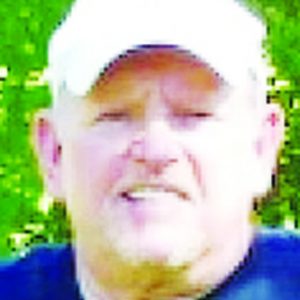 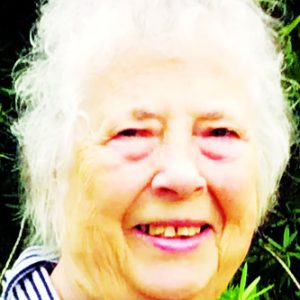 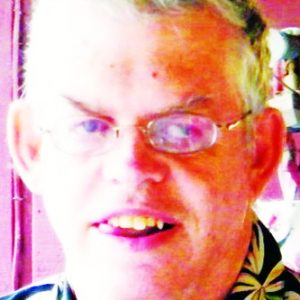