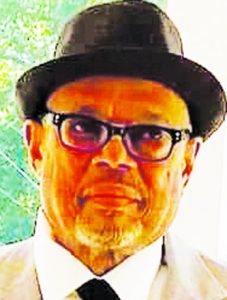 Mr. John Keith Adams was a loving, caring husband, father, Papa, brother, uncle, and friend. He kept a smile on his face and always brightened the room with his humor and positive attitude. His recent hobbies included going to his church and spending time with his family.
Mr. Adams was born Dec. 26, 1948, to the blessed union of Dorothy V. Adams and John Quincy Adams Sr. in Plant City, Fla. He moved to New York as a young child where he spent the majority of his life. John Keith accepted our Lord and savior at an early age when he was baptized at Bethel Baptist in Troy, N.Y.
John Keith served as an usher and sang in the choir. He received his high school diploma from Troy City School District. After graduation, he went to SUNY-Cobleskill in Cobleskill, N.Y. In his early years, he developed a love for sports that would last a lifetime.
John Keith departed this life Oct. 20. He was preceded in death by his father, brother, Marvin Adams, and sister, Cynthia Alston.
Survivors include his wife, Cynthia Adams of Enterprise, Ala.; children John Stacy Adams (Kim) of Albany, N.Y.; Kenya Adams of Albany, N.Y.; Ajani Adams and Adesina Adams Jerkins of High Point, N.C.; Keith and Antwyne Adams, of Troy, N.Y.; Jevar Adams of Florida; and Kia, Norton, and Cedric of Troy, N.Y., who he loved as his very own; siblings Virginia Norwood (Jerry) of Albany, N.Y.; Zernon (Janice) Adams of Hazlehurst; Vanessa Legrande of Troy, N.Y.; Kathy Adams of Douglas; Charlene (Sam) Cooper of Hazlehurst; Jacqueline (Paul) Banks of Troy, N.Y.; William Adams of Hazlehurst; Lisa Adams of Alamo; grandchildren: Tremay, Aniyah, Hope, Shavariea, John Sabien, Donavyn, Aubrey, Austin, Amiyah, and many other extended grands who had the pleasure to call him Papa and a gang of nieces, nephews, and friends who loved him deeply.
His funeral was Oct. 29 at Big Bethel Missionary Baptist Church in Hazlehurst. Interment is private.
King Brothers Funeral Home in Hazlehurst was in charge. www.kingbrothersfh.com 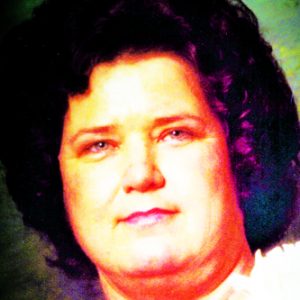 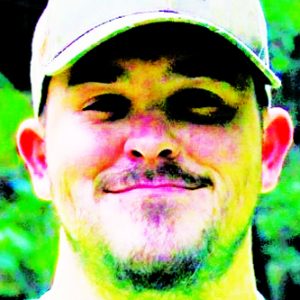 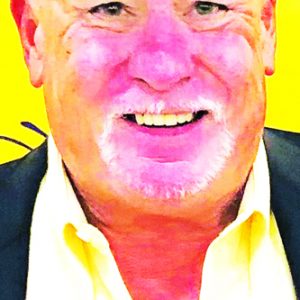 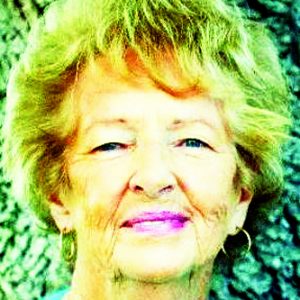 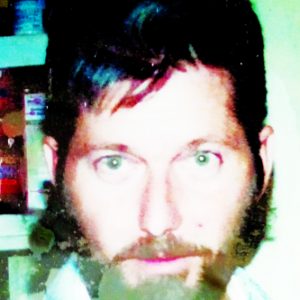