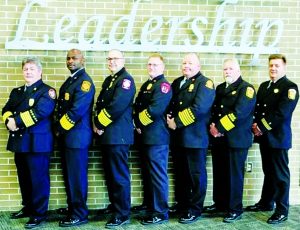 When Charles Wasdin, chief of Hazlehurst-Jeff Davis County Fire-Rescue, was first elected into the role as president of the Georgia Association of Fire Chiefs, he expected the term would be two years. Instead, he served three, from 2018 to last month.
“That’s thanks to COVID,” he explained. “I was supposed to be out in 2020, but served another year as we had no annual conference last year because of the pandemic. That made the board stay over for another year.”
The GAFC is comprised of career, combination and volunteer chiefs with a common goal of bettering the fire service and its service delivery to the citizens of Georgia. The officers are elected by its members.
“It has been a great privilege and an honor to serve as president of the GAFC,” said Wasdin. “I enjoyed it, as we were able to move some powerful legislation when I was president. It was always about moving the fire service forward.”
Wasdin, who has been in fire service for 38 years, also said that it was the “greatest honor” to serve as president of the association. Before he was elected to president, he had served on the board in other capacities since 2013, working up, he said, “through the ranks” to eventually hold the highest office.
“I learned a lot of things and met a lot of great people,” he said of his tenure. “And I was able to do things for the fire service that I would not have been able to do if I were not in that position.”
Pictured from left to right in the photo supplied by GAFC are David Eddins of Waycross, who is the new president of GAFC, followed by First Vice-President Terry Smith of Kingsland, Second Vice-President Chad Jones of Atlanta, Third Vice-President Jeff Stone of Morgan County, Secretary-Treasurer Jeff Zaydel of Social Circle, Wasdin, and Chaplain Ashley Tyree, also of Hazlehurst. 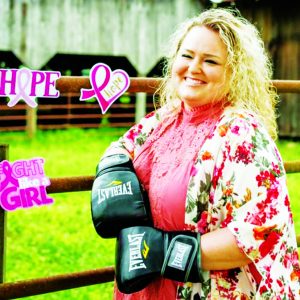 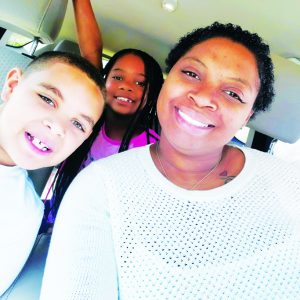 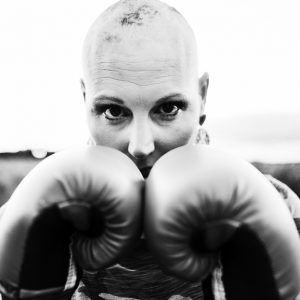