Jeff Davis High’s football team has a new opponent and a new kickoff time for this Friday night’s 2021 home opener football game.
The COVID virus has hit the Brantley County football team so hard they were forced to cancel their scheduled game this Friday against Jeff Davis. JDHS Head Coach Lance Helton was able to pick up a replacement opponent in Savannah’s Herschel V. Jenkins High School.
Because of the long travel time from Savannah to Hazlehurst, the kickoff time has been moved to 7:45.
The Class 4A Warriors opened their season Aug. 20 with a 55-0 win over Groves High School. Jenkins led 42-0 at halftime and cruised to the victory with a running clock during the second half, adding 13 more points.
Friday’s game will mark the first time the two schools have met on the gridiron. Jenkins was 5-3 last season in Region 3-AAAA under first year coach Gene Clemons. This year, the Warriors are led by a new coach, Tony Welch. Under former Coach Jason Cameron, playing in Class 3A, Jenkins had records of 12-1, 9-4 and 12-2 in 2017-2019, so they bring a history of winning to Hazlehurst.
While the Yellow Jackets have also been hit hard by COVID, Coach Helton says this week they’re ready to go.
“We’re good,” Helton said. “We have really been blessed. We’re still taking precautions because the health of our players is the most important thing. We can’t put football before the health of our players and their families.” 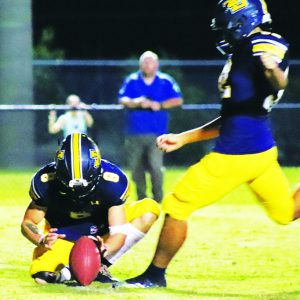 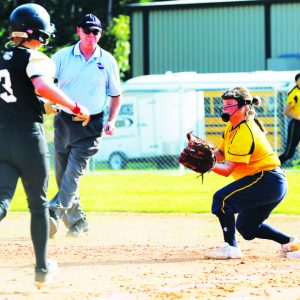 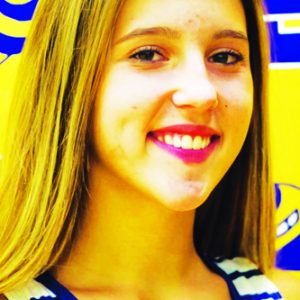 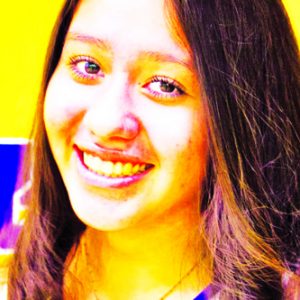 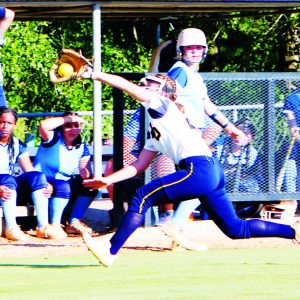