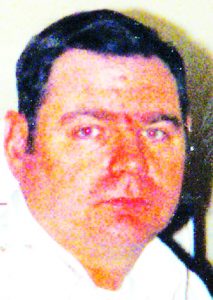 Graveside services of Mr Wilbur Glenn Heath, 74, of Hazlehurst, who died Jan. 27, at Serenity Hospice Place in Dublin after an extended illness, were held Jan. 30 at Pinecrest Cemetery.
Mr. Heath was a native of Dickson County, Tenn. and lived all his life in Jeff Davis County. He worked as an assistant manager and engineer for WVOH and retired after 40 years. He was a U.S. Air Force veteran and a member of Eureka Baptist Church in Hazlehurst; and he enjoyed fishing and working on anything electric. He was preceded in death by his parents, Gordon W. Heath and Bonnie Williams Heath.
Survivors include his wife of 45 years, Brenda Bradshaw Heath; for children, Kristy Heath, Jimmy Heath and wife, Ashley, all of Alamo, Angie Heath O’Neal and husband Joey of Alston, and Kevin Heath of Hazlehurst; two brothers, Billy W. Heath and wife, Debbie, of Waycross, Tommy L. Heath and wife, Melissa of Warner Robins; one sister, Sue Berry and husband, Phil, of Tennille; nine grandchildren and one great-grandson. 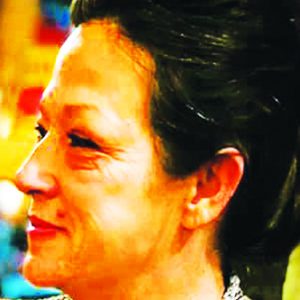 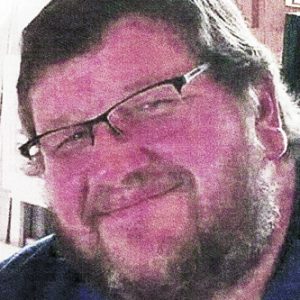 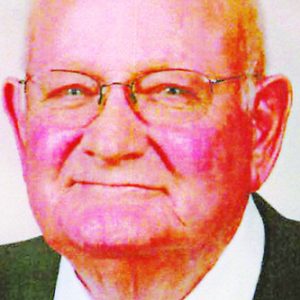 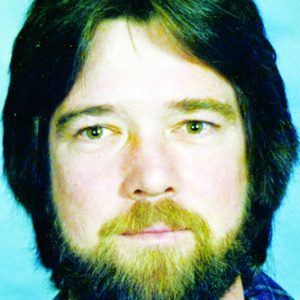 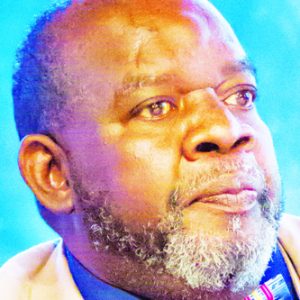