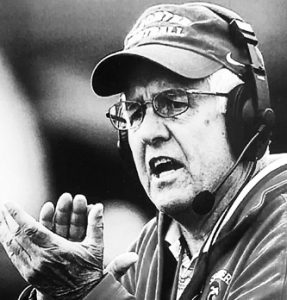 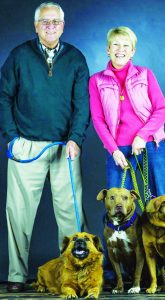 One of Jeff Davis High School’s most beloved football coaches, Phil Jones, has died at the age of 74.
Jones began his long head coaching career in Hazlehurst in 1972 at the age of 24. He took over a Jeff Davis High football program that had suffered a 1-9 season in 1971, quickly turning around the flailing program to post a 6-4 season in his first year as a head coach. In 1973, the Jackets posted a 9-2 record, with both losses coming to powerful Irwin County. In 1974, Jones’ Yellow Jackets went 6-4 for its third consecutive winning season, the first time in history that JDHS posted three straight winning seasons.
Jones left Hazlehurst the following season to take the head coaching position at Fitzgerald, later moving on to Dooly County and later to Winder where he posted an 81-52-1 record over 13 seasons at Winder-Barrow High School, taking the Bulldoggs to a Class AAA semifinals appearance in 1993
Later Jones became an assistant football coach at the University of Georgia under Coach Jim Donnan from 1998 to 2000. He also served as an assistant coach at Southern Methodist University and Gardner-Webb before arriving in Rome to begin the Shorter program.
He launched Shorter University’s football program in 2005 and coached the Hawks until his retirement in 2015.
Jones’ best year with the Hawks would come in 2008, when his squad posted a nine-win campaign, tied for first place atop the Mid-South Conference Western Division and qualified for the National Association of Intercollegiate Athletics (NAIA) playoffs. That same year, Jones was named the American Football Coaches Association’s NAIA Division I Coach of the Year.
Jones’ teams at SU would win at least six games in six seasons. Jones assisted in transitioning the Hawks from the NAIA to the NCAA’s Division II Gulf South Conference in 2012.
Jones coached football for 47 years. He is survived by his wife, Janie, his two children, Philly and Connie, and several grandchildren. Both Philly and Connie earned scholarships to play sports at Furman University, Philly in football and Connie in softball.
A native of Thomaston, Jones graduated from Mercer University in 1968. 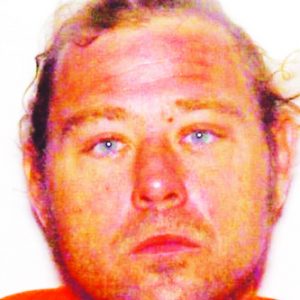