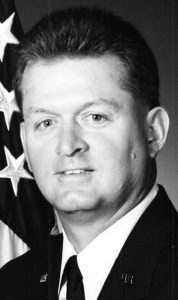 CMSgt. Danny Kiev Coleman, USAF (Ret.), 63, went home to be with the Lord May 23 at his residence, surrounded by his family.
The services celebrating his life were held May 26 at Southside Baptist Church, Warner Robins with interment in Magnolia Park Cemetery with full military honors. The Rev. Jerry Walls officiated.
Dan was born on Dec. 29, 1955, in Albany to the late M.D. Coleman and Mary L. (Powell) Coleman of Hazlehurst. He faithfully and honorably served his country in the United States Air Force, where he retired at the rank of Chief Master Sergeant. Dan received the National Airman of the year award during his time in service. He loved his country and was a very patriotic man. Dan owned and operated DACO Security and Video surveillance. He loved the Lord and was a faithful member of Southside Baptist Church until his health began to decline. Dan loved the outdoors. He enjoyed golfing but his greatest passion was sailing. In addition to his father, Dan was preceded in death by his daughter, Lorelei Coleman and son, Christopher Coleman.
Left to cherish his memory is his wife of 31 years, Ruth (Tourgeman) Coleman of Warner Robins; daughters Dana K. Mock (Doug) of Baxley, Melanie D. Brantley and Marian K. Coleman both of Warner Robins; son Joshua R. Coleman of Hazlehurst; six grandchildren; sisters Brenda M. Reynolds of Hazlehurst and Lynne C. Yawn (Greg) of Centerville; brother Mike D. Coleman (JaLayne) of Ailey; many nieces, nephews and extended family and friends.
Visit www.burpeescottmemorialchapel.com to sign the online guestbook, view the video tribute and to leave a memorial tribute for the family. Burpee-Scott Memorial Chapel & Crematory was in charge. 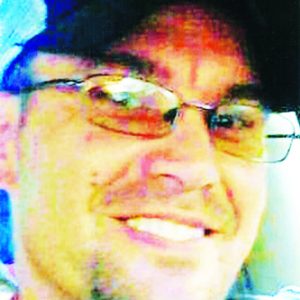 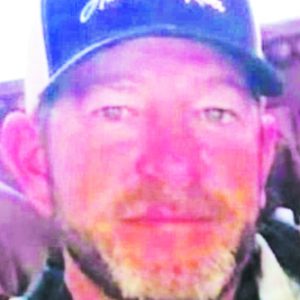 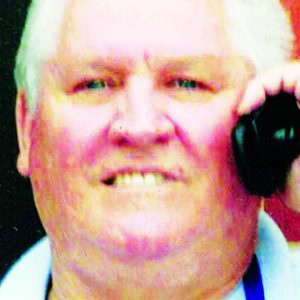 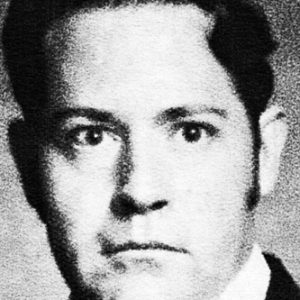