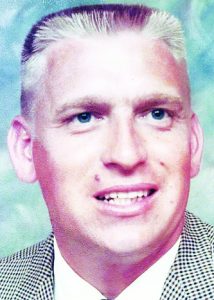 Mr. George Warren Rentz, 76, of Baxley died Nov. 15 at Community Hospice in Vidalia.
Mr. Rentz was born Oct. 17, 1944, in Jesup to the late Cornelius David Rentz and the late Gladys Louise Holland Rentz. He was a veteran of the United States Army, having served during the Vietnam War. Mr. Rentz was an engineer with Triple H Specialty, a farmer, and retired from Hazlehurst Mills, where he traveled to China, Canada, Australia, and Guatemala to install textile equipment. He was a member of Memorial Free Will Baptist Church, Holmesville Masonic Lodge Local 195 F&AM, and the Appling County Young Farmers. In addition to his parents, Mr. Rentz was preceded in death by his wife, Carolyn C. Rentz, brother, David Rentz and sister, Joyce Rentz Riggs.
Survivors include his daughter, Fran Rentz Coursey of Ellabell; son, Felix Warren Rentz of Baxley; sister, Barbara R. Carter of Baxley; brother, James Robert Rentz of Baxley; grandchildren, Sarah Coursey and Shae Coursey, both of Ellabell; and a host of nieces and nephews.
A private service will be held Nov. 18 at 1 p.m. from the chapel of Swain Funeral Home with the Rev. Roger Daniels and the Rev. Jerry Mann officiating. A public graveside service will follow at Memorial Free Will Baptist Church Cemetery at 2:30. The service will be live streamed on the Facebook page of Swain Funeral Home.
Swain Funeral Home was in charge. 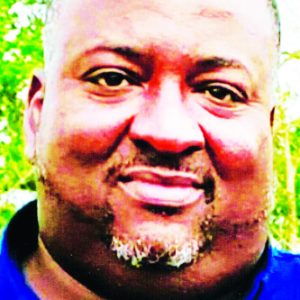 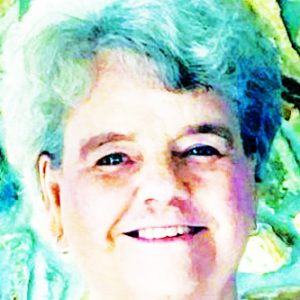 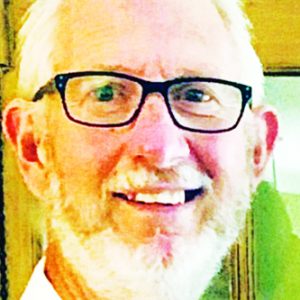 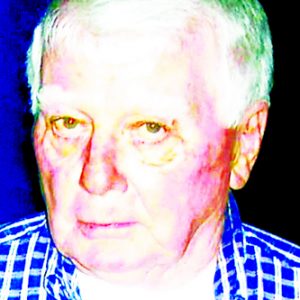