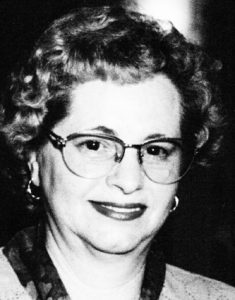 Mrs. Jeanette Taylor Wilcox, 79, of Hazlehurst, died June 4 at her residence.
Mrs. Wilcox was born July 22, 1940, in Ware County to the late Vera and Clifford Varnadore. She was preceded in death by the love of her life and father of her children, Ronald Taylor and by her first born Donna Taylor Berryhill, and sister Lavonne Vaughn.
Jeanette and Walter Ronald begin their journey together on their family dairy farm where the hours were long and grueling, but always rewarding. After deciding to sell the dairy farm, they found new adventure when opening Village Pizza of Hazlehurst, of which their sons have taken over the reins after their retirement. After Ronald’s death, later in life she found new companionship with her next marriage to the late Otis Wilcox.
She leaves to cherish her memory her two sons, who she doted on, Farrell and Casey Taylor, both of Hazlehurst; a son-in-law, Tony Berryhill of McRae; grandchildren, Kevin Daughtry, Marie, Allan, Cory and Kaitlyn Berryhill, Colby, Cameron and Carson Taylor; brothers, Purvis Varnadore of Bickley, Milton Varnadore of Reidsville and Stacy Varnadore of Panama City, Fla.; sister, Linda Jackson of Waycross; special friend and caregiver, Phyllis Kornegay; several nieces and nephews.
Graveside services were held June 7 in Elizabeth Chapel Cemetery in Bacon County with the Rev. Johnny Taylor officiating.
Wainright-Parlor Funeral Home was in charge. 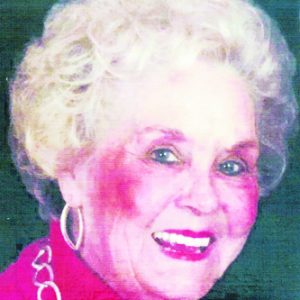 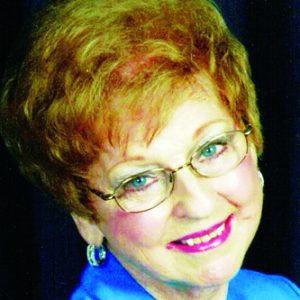 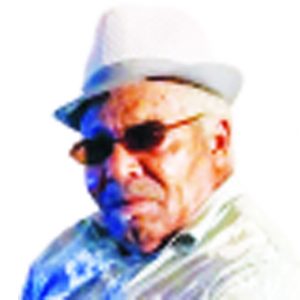