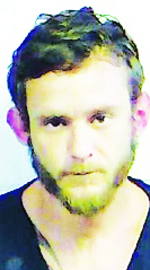 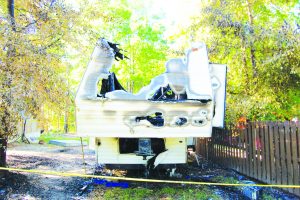 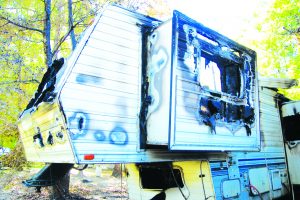 Investigators with the Insurance and Safety Fire Commissioner’s Office recently assisted with the arrest of Brandon George Mims, 30, of Hazlehurst, for one count of arson in the first degree.
The charge stems from his alleged involvement in setting fire to a camper parked at a property located off River Run Road in Hazlehurst on April 4. Mims was already in the Jeff Davis County Detention Center facing a separate charge when the first degree arson charge was brought against him.
“It was determined that the fire originated on the floor of the bathroom inside the camper. It then spread to the rest of the structure and completely destroyed it,” said Insurance and Safety Fire Commissioner John F. King. “Based on the evidence at the scene and the ensuing interviews, the suspect was charged with First Degree Arson.”
Investigators with the Insurance and Safety Fire Commissioner’s Office assisted the City of Hazlehurst Fire Department with the investigation.
First degree arson is a felony punishable by a fine of no more than $25,000 or by a prison term between one and 10 years, or both.
The arrest brings the total number of individuals arrested with the assistance of the State’s Fire Investigations Unit in 2020 to 26. 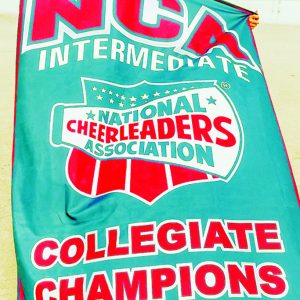 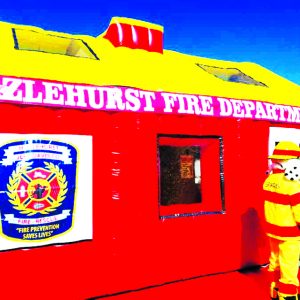 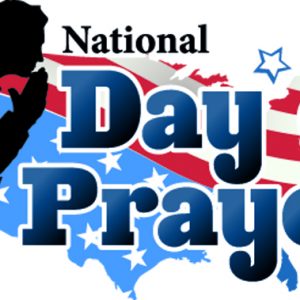