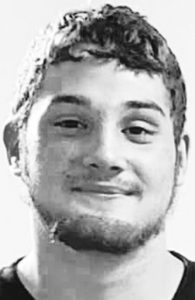 Memorial service for Mr. Jordan Bavaro, 18, of Hazlehurst, who died July 11 from injuries received in a vehicle accident, were held July 15 at Southside Baptist Church where the Rev. Deek Dubberly officiated.
Jordan was born Oct. 30, 2000 in Bartow, FL, and had resided in Jeff Davis County for a number of years. He was a student at Jeff Davis High School and was a member of the wrestling team and football team and attended Southside Baptist Church. He was preceded in death by his mother, April Baxley Raines.
Survivors include his father, Ronald Bavaro of Lakeland, FL; brother, Ricky Krzyzaniak III of Bartow, FL; maternal grandparents, Steve and Martha Baxley of Lake Wells, FL; God parents, Travis and Caity Taylor of Hazlehurst and several aunts, uncles, and cousins.
Wainwright-Parlor Funeral Home of Hazlehurst was in charge of arrangements. 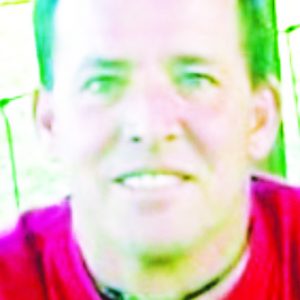 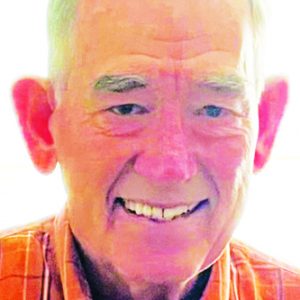 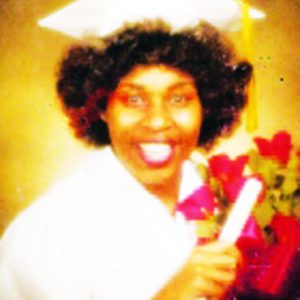 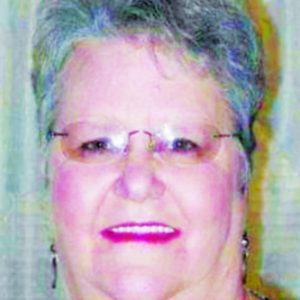