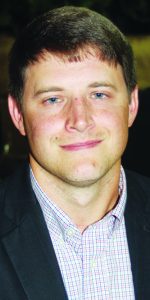 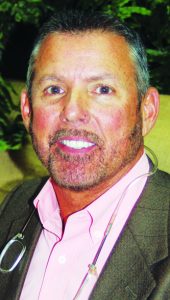 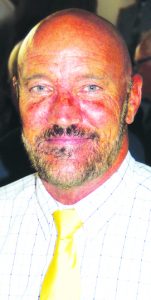 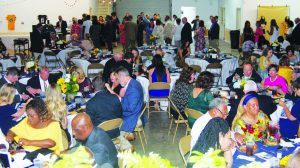 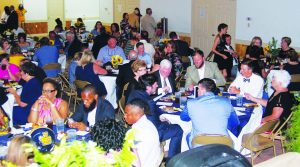 A large crowd was on hand last Friday night for the Second Annual Legends Gala where six more names were added to the Yellow Jacket Football Hall of Fame.
Inducted were E.M. Wilkes III from the 1950s-60s eras, the late Bobby Varnadoe from the 1970s, Connell Swain from the 1980s, the late Mondrae Chambers from the 1990s, L.J. Stegall from the 2000s and the late Claude Cook for his contributions to the program as a supporter and chairman of the Board of Education.
Wilkes and Stegall were present to accept their awards. Swain was unable to attend and Scottie Graham accepted on his behalf. Chase Varnadore accepted on behalf of his father Bobby Varnadore, Alexis Chambers accepted on behalf of her brother Mondrae Chambers, and Bobby Sears accepted on behalf of his grandfather Claude Cook.
Most of the player inductees from last year were present and presented jerseys with their playing numbers on them to six players who will wear their numbers during the 2019 football season this fall. They were Mike Stewart who presented his jersey to Christian Ray, Deshay McKever to Austin Wood, Barry Jones to Jashaun Kirby, Nate Hybl to Britt Metts, James Earl Cray to Tre’vyous Chandler, and Garrett Harrison presented on behalf of his father Calvin Harrison to Cade Walters.