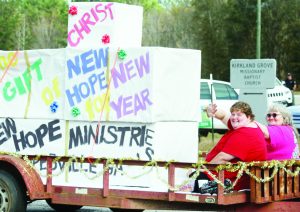 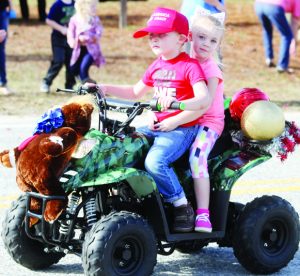 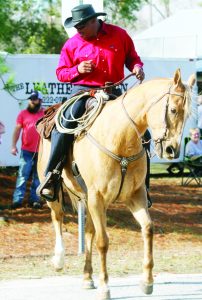 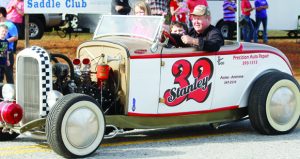 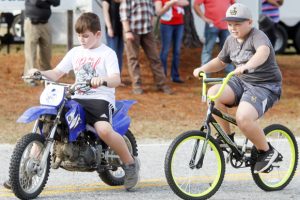 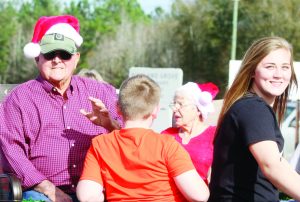 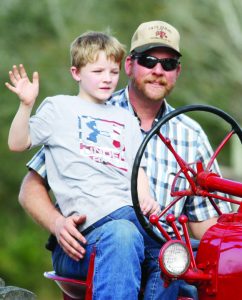 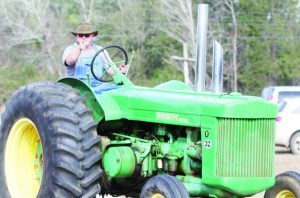 At Tuesday’s Annual Snipesville New Year’s Day Parade, I was told some residents of the area wanted to get together and develop a history of the event.
I’ve never missed the parade since its inception in 1988.
That year, the Snipesville Volunteer Fire Department sponsored the event to raise funds for the department. Over the 31 years of the event, thousands of dollars have been raised and Snipesville area citizens are safer as a result.
In 1988, the event was billed as one of the biggest and most exciting events in Snipesville’s history.
State Representative Roger Byrd, area county officials, neighboring communities and counties were on hand to support the day’s events and to celebrate the new fire house and fire truck for the community. After a delicious meal, everyone enjoyed the parade which was led by then-Jeff Davis County Sheriff Ed Wilson, his wife, Sue, and their grandchildren. Also in the parade were the Snipesville fire truck, Denton fire truck and tanker, Satilla and Altamaha fire trucks, a Hazlehurst fire truck and tanker, Fire Chief James Dunn and Mrs. Dunn, churches, businesses, farmers and community members.
Other highlights over the 30-year history of the event included —
— Long-time County Commissioner James Tate was selected to serve as the Grand Marshal of the 2004 Snipesville New Year’s Day Parade.
— Board of Education member and Snipesville resident Jim Girtman was crowned the 1996 Snipesville Queen at the annual parade and Barbecue. Girtman and his two fellow contestants rode on the Snipesville Queen float in the parade following the beauty (?) contest.
In 1997, John Faulk won the Snipesville Beauty Queen contest.
In 1999, the Ledger published photographs of Kenny Hurley, James Emory Tate and Murrell Wooten on Jimmie Ryles’ kiddie train. Riding the caboose was State Representative Roger Byrd..
Mule-drawn carts were part of a variety of parade entries in the parade in the 90s. Cold, windy, and sometimes wet weather failed to dampen the spirits of those who enjoyed the day’s activities which included a barbecue lunch, a Snipesville Queen “beauty” contest (won by Randy “Bug” Smith), and country music by the Tater House Band.
Early in its history, centenarian Stanford Gibson of Denton, Jeff Davis County’s only surviving World War I veteran, was scheduled to ride in the parade. A highlight of one year’s entertainment was a ventriloquist performance by Cindy Girtman.
Greg Griffin, a volunteer with the Snipesville Fire Department, did his part to support the department by winning the title of Snipesville Queen during the another parade and barbecue.
This year, I got to the event a little late and went into the old school cafeteria to get a couple of plates of barbecue, black eyed peas, cake, etc. Right off the bat I heard, “I hope you aren’t here looking for food.”
The food sold out for, what I believe, was the first time in the history of the parade. The previous year when the event was held in uncomfortably cold conditions, I heard the folks had more food left than they served.
Tuesday’s spring-like weather turned that situation around and, again, the community raised lots of money for its volunteer fire department.

No Squash For Karl Marx — By John Reed

Passing A Counterfeit $20 — By Tommy Purser

Who Was Thomas Ward? — By Tommy Purser

A Thought For Memorial Day — By John Reed