Mr. Harry J. Inman, 66, of Bluffton, S.C., formerly of Waycross died last week at St. Joseph’s Medical Center in Savannah after an extended illness.
He was born in Hazlehurst to the late John Inman and Merle Newham Inman. He grew up on the edge of the Okefenokee Swamp where his family worked as timber workers and farmers. He graduated from Ware County High School where he lettered in football, track, baseball and basketball. Growing up in Waycross he was a member of Zenith Baptist Church. He
moved to Beaufort County, S.C., in 1985 and shortly thereafter met Melody, who would become his wife the next year. He worked at Palmetto Dunes Community in various positions for 31 years. After just three months of working at Palmetto Dunes, he was promoted to Corporal in charge of training new employees. He was eventually promoted to Sergeant and had been working in the dispatch office for the past eight years. He enjoyed watching John Wayne movies, writing gospel music and was an avid Alabama Crimson Tide football fan. More than anything he loved his family and spending time with them, especially his two grandsons.
Mr. Inman is survived by his wife of 32 years, Melody Inman of Bluffton, S.C.; daughter, Stacey Garbett and her husband Trevor of Bluffton, S.C.; grandsons, Trent Garbett,
Bryce Garbett; sister, Fleda Moore and her husband David of Hazlehurst; brothers, Johnnie Inman and his wife Terri of Gallatin, Tenn., Charlie Inman and his wife Judy of Schertz,
Texas, Roger Inman and his wife Shirley of Statesboro; and numerous nieces, nephews and other relatives.
A Celebration of Life service was held at the Palmetto Dunes Centre Court Conference Center in Hilton Head, S.C.
A funeral was held at Zenith Baptist Church in Manor. Burial was in the church cemetery.
Sympathy may be expressed by signing online at www.milesodumfuneralhome.com. 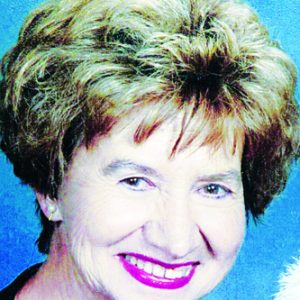 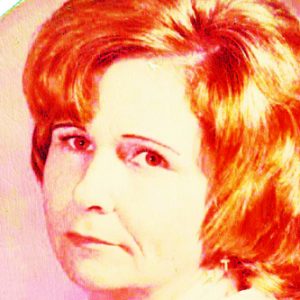 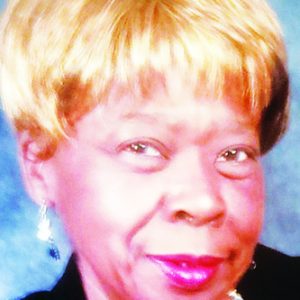 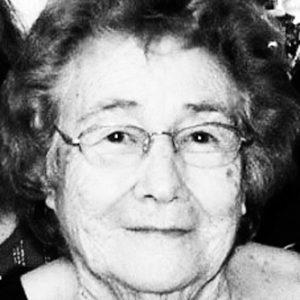