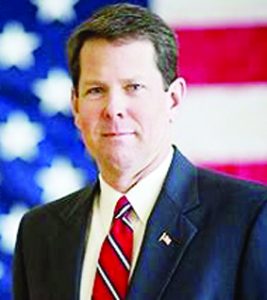 By Wednesday morning, statewide results were not completed but Kemp held about a 60,000 vote lead and it appears he will be Georgia’s next governor.

While just over 5,000 votes were cast locally in 2016, only 4,817 votes were cast in this year’s gubernatorial election, 2,686 of which were cast during early voting and another 229 by absentee voting.

Jeff Davis County voters again established themselves as solidly Republican as more than 80% of local voters cast ballots for Republicans in all but one statewide race. In that one, for Secretary of State, Republican Ben Raffensperger outpolled Democrat John Barrow 76.18% to 22.86%.