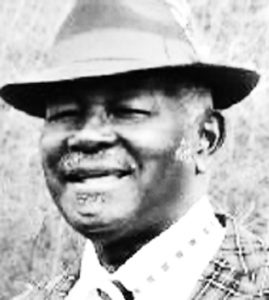 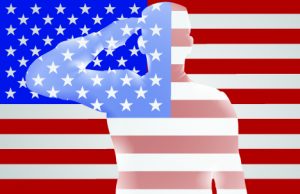 Mr. Curlie Lee Spencer (C.L.), of Wheeler County, passed away July 10 surrounded by his family. Private services will be held at Baker Cemetery.
Mr. Spencer was the son of the late Mr. and Mrs. Ed and Lula Spencer. He was born in New Hope Community near Smithville, Miss., July 27, 1926.
At the age of 15 he moved to Lumber City, worked at a lumber mill and drove log trucks to Union Camp in Savannah. He was a veteran of the United States Army and after his service he worked as a sharecropper. He saved his money and became one of the first black men in the south to purchase land. He farmed his own land, and purchased a herd of Black Aberdeen Angus cows, the first of that breed in Wheeler County. For over 40 years he raised cows and hogs and farmed cotton, tobacco, corn, and wheat. He was a member of St. Paul Missionary Baptist Church, serving as chairman of the Deacon board for decades. He was an usher, prayer leader, and treasurer. He was a member of Prince Hall Masonry in Grand Lodge Union #44, serving as Worship Master. In 2007, he received an award for 60 years of service to Prince Hall Masonry Jurisdiction of Georgia. At the time of his death he had 73 years of service and was a lifetime member.
He was preceded in death by his son, Curlie Lee Spencer Jr., his wife of 70 years, Doretha Spencer, grandson Renwick Wooten, his parents, brothers C.D. Spencer and E.J. Spencer, sisters E. L. Carter, Eloise Mitchell, Ira Spence and sisters-in-law Johnnie Spencer and Missouri Spencer
Survivors include children, Benoral (Joe Frank) Wooten of Carol City, Fla., Jessie Lee (Vivian) Spencer of Lumber City, Evelyn (Willie) James of Savannah, Wallace (Mozelle) Spencer of Savannah, Ira Joe (Charlotte) Spencer of Lumber City; siblings, Frank (Louise) Spencer of Smithville, Miss., Willie Frank Spencer of Gary, Ind., Lucille Jackson of Aberdeen, Miss.; 11 grandchildren; 24 great-grandchildren; and four great-great-grandchildren.
King Brothers Funeral Home was in charge. 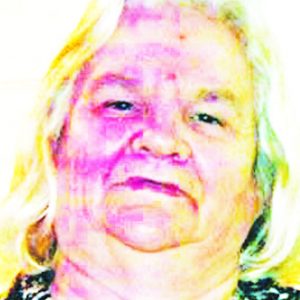 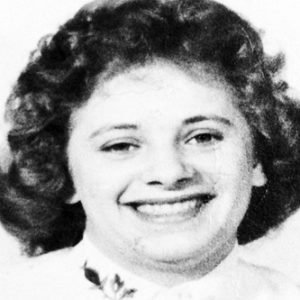 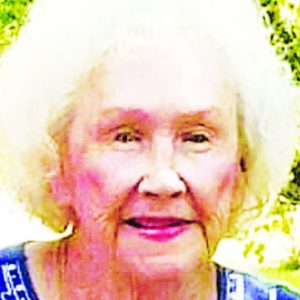 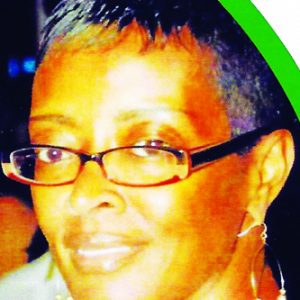 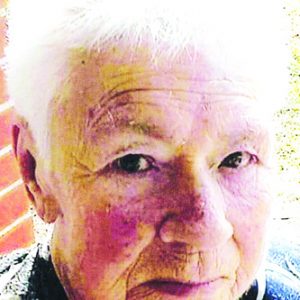